Actual toy as it will be seen in the shelves.

Starlink is a new game by Ubisoft that is both toy and video game at the same time. I worked on it for three years as a spaceship modeler. It was a very interesting project because we couldn't just model whatever looks good but it also had to work as an actual plastic toy and look 1:1 the same. That resulted in a ton of proto typing until we established the ships as seen here.

I left Ubisoft in October 2016 and the game is still in development as of today which is why I can only post official screenshots of it.
The two main player ships in the screenshots were modeled and textured by me. (there might be small adjustments that other artists did on the texture side.) The later game will of course have many more ships.

At the bottom of the page you can see the actual toys which will be attached to the controller. 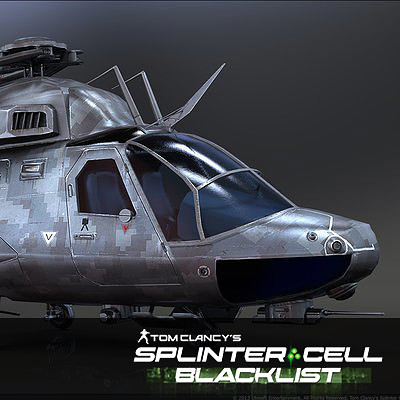 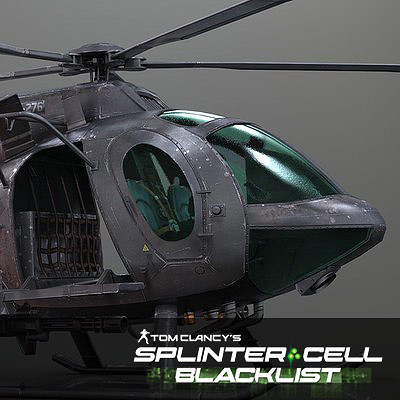 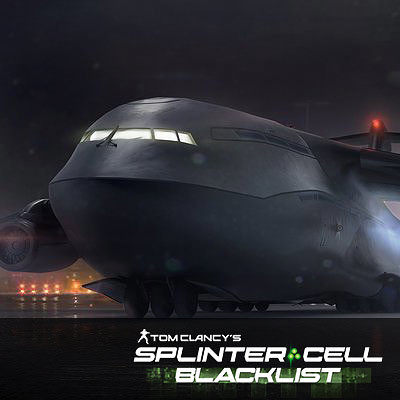